In Feeling Power, Megan Boler… writes that, though the theorical study of emotion has focused primarily on emotions as an individual response to an event – as part of the private sphere – feminist theorists are engaged in “rethinking emotions as collaboratively constructed and historically situated, rather than simply as individualized phenomenon located in the interior self.”[84] Emotions are therefore “structures of feeling” that constitute “a medium, a space in which differences and ethics are communicated, negotiated and shaped.[85]…

Boler distinguishes between individualized passive empathy and a testimonial reading of such accounts in which readers assume responsibility for challenging their own world views, engaging in  truth telling about the past, and taking action to address historical wrongs. In contrast, when readers engage the text with passive empathy, they do so from a safe distance that though genuinely sympathetic, requires no further self-reflection or action :

The difference between passive empathy and testimonial reading is the responsibility borne by the reader … Rather than seeing reading as isolated acts of individual response to distant others, testimonial reading emphasizes a collective educational responsibility … What is at stake is not only the ability to empathize with the very distant other, but to recognize oneself as implicated in the social forces that create the climate of obstacles the other must confront … What  might it mean for the reader to “take action”? … This task … involves challenging my own assumptions and world views … In response to crisis the reader accepts responsibility as a co-producer of”truth.” This responsibility requires a committed interrogation of the reader’s response as she faces the other’s experience. To turn away, to refuse to engage, to deny complicity – each of the response correlates with a passive empathy and risks annihilating the other.[86]

Boler’s observation suggest that, if it is structured appropriately, the collective testimonial exchange that will occur as part of the TRC’s work could also open up new possibilities for shifting Canadian historical consciousness in decolonizing, liberating ways. (1) 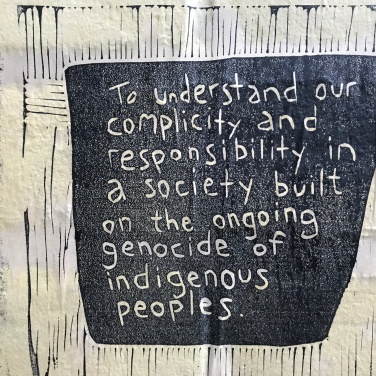 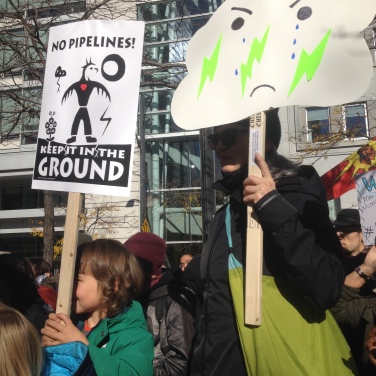 If we offer an apology, what makes it genuine? Sociologist Nicholas Tavuchis tells us that an apology requires us to be vulnerable, to risk offering it whiteout expecting or demanding forgiveness in return.[13] He distinguishes between offering an “account” in which “we necessarily attempt to distance ourselves from our actions,” thus denying responsibility, versus an authentic apology that “requires not detachment not acknowledgment and painful embracement of our deeds, coupled with a declaration of regret.”[14] A true apology, then, is a “remedial ritual” – an “enacted story” that is performed with humanity that must be spoken – an act by which we seek readmittance to a moral community of human decency whose bounds we have transgressed.[15] As Tavuchis remarks, “it is not surprising, therefore, that although an oral apology may be supplemented by the written word and symbolic tokens of conciliation, the latter, by themselves, are rarely considered to be sufficient or satisfactory … There is, quite simply, nothing as effective and unsettling as having to address in person someone we have wronged, no matter how much a culture stresses writing, print, or electronic communication to the detriment of speech.[16]  (2) 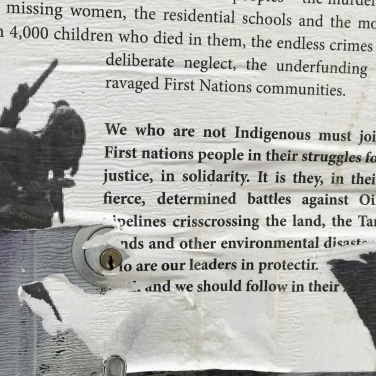 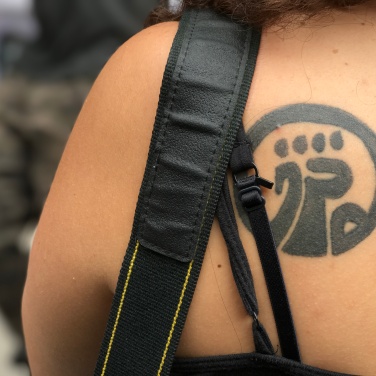 However, as Megan Boler reminds us, “the listener’s work is crucial. The absence of a listener, or a listener who turns away or who doubts, can shatter testimony’s potential as a courageous act in truth’s moment of crisis.”[4] Testimonial exchange may well be healing for certain people, and to some degree the very concept of healing has become analogous with decolonization. Within this context, one can talk about healing individuals or a nation. But the healing metaphor has been used almost exclusively with regard to Indigenous peoples. We have heard for less about the settler need to heal. Although decolonization involves healing aspects, we should not lose sight of the ultimate need for substantive changes to existing economic structures, political institutions, and legal systems. Given these realities, the TRC’s educative potential to weave together the personal and political aspects of decolonization is substantial. (3)